Gone, but not forgotten

As a child, I tried to dual boot Windows and Ubuntu. After a couple days, and a couple internet guides, everything seemed to be working. A week later Windows would no longer boot. Why? I don’t know. Extensive troubleshooting didn’t help and eventually the data was pulled and the disk nuked.

However, I still wanted to boot Windows and Ubuntu. A software solution had failed, perhaps a hardware fix would be simpler? 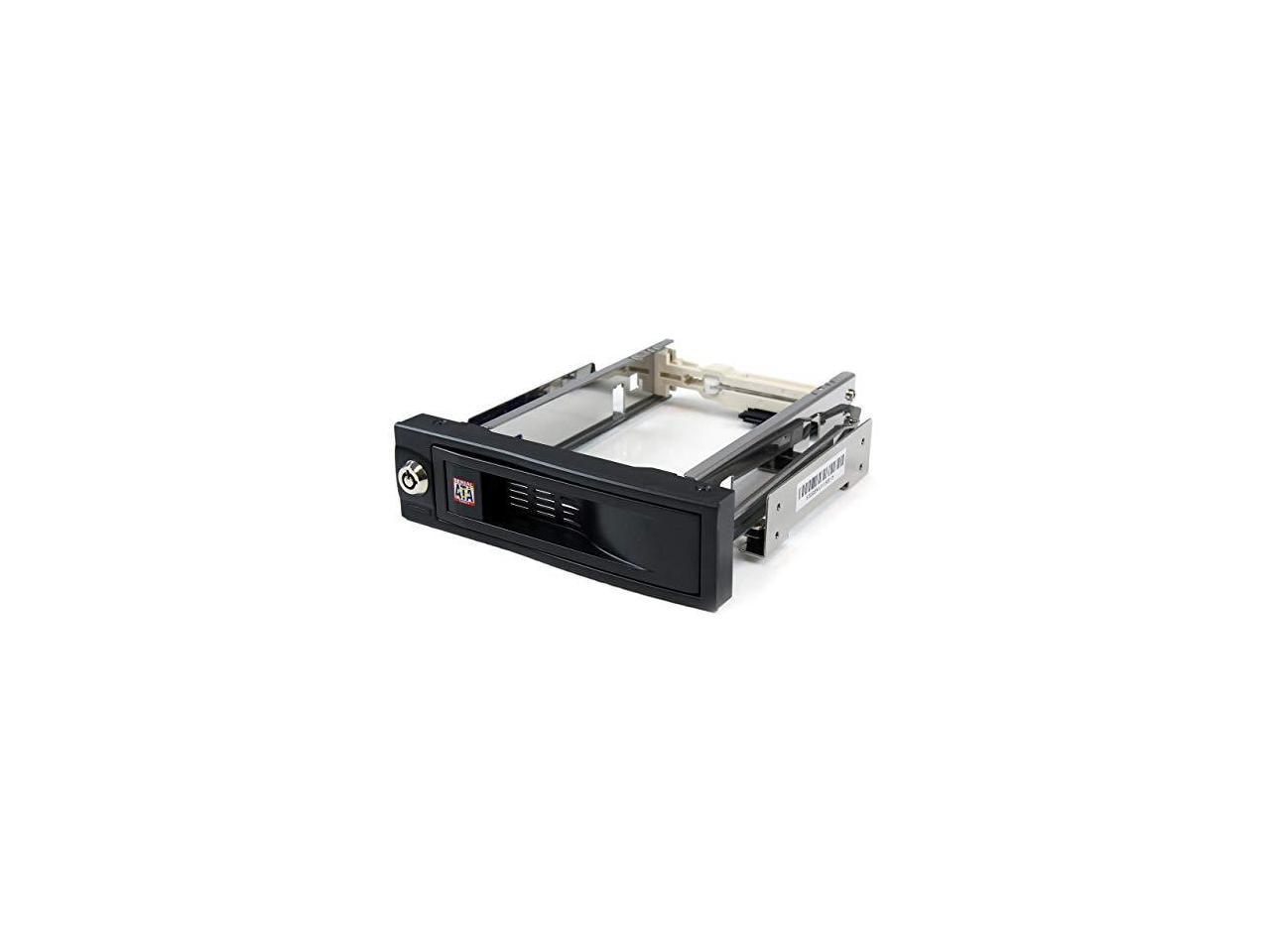 The cause of Windows’ death could not be determined, but the culprit was likely something Ubuntu did (a suicide was ruled unlikely). If these OS’ could be kept apart, perhaps they would live longer? So I purchased an external hard drive hotswap tray to hold the “active OS” and a plastic case to hold inactive OS’. To switch operating systems, I would shutdown the computer and physically swap the hard drives.

The hotswap cage was surprisingly cool. In an instant, I could have “my computer” in the palm of my hand. If other PCs were setup the same way, moving between computers would be easy (just slide the hard drive in and boot up). The CPU, GPU, and all other parts were stateless and independent from the longterm memory of the machine. By adding more hard drives, I could run as many OS’ as I wished.

This worked great. The system was stable for years and I had no problems, though the poor ventilation of the hotswap cage and constant handling of hard drives was a bit worrying. Since the non-active hard drives were never connected to the PC at the same time as the active drive, there was no way for them to interfere with each other.

Later on, I got lazy and discovered it was possible to disable SATA connections from the BIOS.

This worked just as well, but it did introduce the possibility of failure (forgetting to disable the drive being swapped out). Over the years, I definitely made mistakes whilst software swapping the drives but none of them resulted in any damage.